The Rise and Reasons for SSL based attacks

Home >> The Rise and Reasons for SSL based attacks

The Rise and Reasons for SSL based attacks

When one thinks of SSL and Encryption, the de facto assumption is that it automatically makes IT systems safer, and for the most part, this assumption is mostly true: SSL/TLS encryption has been instrumental in providing users the confidence for online data transactions over the last 20 years. However, cybercriminals have recently started using SSL/TLS as part of their attack strategies, resulting in an increase of SSL based attacks, ranging from:

At DOSarrest we have seen a 40% increase in a Y/Y analysis of SSL based attacks, primarily for two reasons:

While the increased activity in attempting to leverage SSL for DDoS has been noticeable at DOSarrest, it poses no problems for our operations. With the DOSarrest mitigation networks customized capability and surface area, it’s easily able to handle Encrypted SYN floods, SSL Renegotiation, HTTPS floods, and encrypted Web Application attacks with no performance loss. Detection of these attacks, where their intent is to disguise themselves in encrypted streams, is also not a challenge for us, as a result of our 10+ years of upgrading and evolving our monitoring strategy. 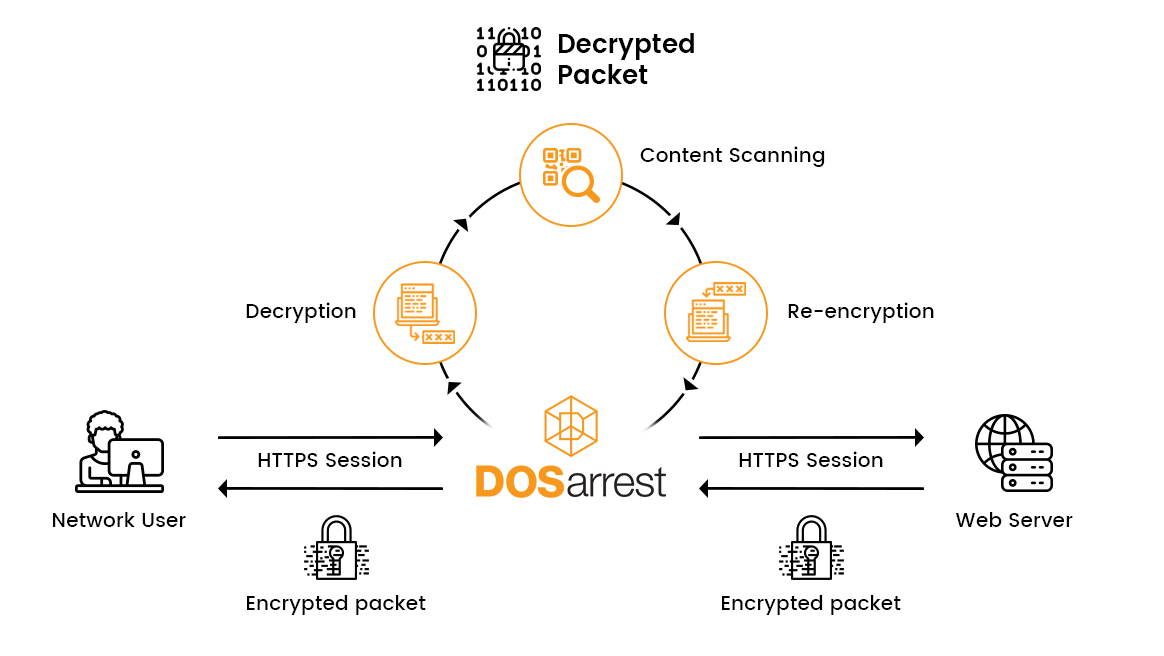 The goal of having SSL Everywhere is a noble goal for IT admins everywhere, but until systems and processes are upgraded to deal with complicated detection and mitigation requirements for dealing with SSL based attacks, there are caveats that need to be accounted for by these admins in taking the next steps.

Stateless Single Sig...
DDoS Blog
How do you stop Scra...